European Beech wood was used throughout this big boy bed, but the slat supports for the mattress were made with fir.  All of the Beech was 5/4 so the legs and headboard and sides are all laminated and doweled for extra rigidity.  The headboard and footboard use mortise and tenon joinery and nothing else. The sides were incredibly challenging with the curve I added to keep the little one from rolling out of bed. I initially wanted them to have train rails as well, but the curve was too large to the trains to stay on. The top billing for the kid of course, is the train rail on the headboard. He loves stacking his favorites up there and playing while sitting in his bed. Finish was Gel Stain walnut followed by several coats of semi gloss arm r seal.

this is the bunk Bed, i built for my Daughter’s 3rd Birthday and it also function’s as a Playhouse.
All the Wood (except the Log) was leftover from redoing our House’s Roof.
The Log was a Birch Tree we took down on our Property 3 or 4 Year’s ago.
https://www.youtube.com/watch?v=utMDOTRX3Vk

I just completed this box made from Poisonwood, Padauk, Mahogany, and Lacewood. Made it for my brother’s family as a gift.  I don’t have a planer or jointer so any flattening had to be done with hand planes. The double bevel raised panel was cut on the table saw and the handle was shaped with hand tools. Finished with Danish Oil.

My name is Bryson and I’d like to submit this box I made recently for an engagement ring for my girlfriend, Robbie. We’ve been dating for three years and I finally asked her to marry me (yay!). It’s made of oak and walnut with inlaid dovetails. It’s 2.5” cube so those tiny dovetails took many nights of work to get right. Worth the effort though because she said yes! 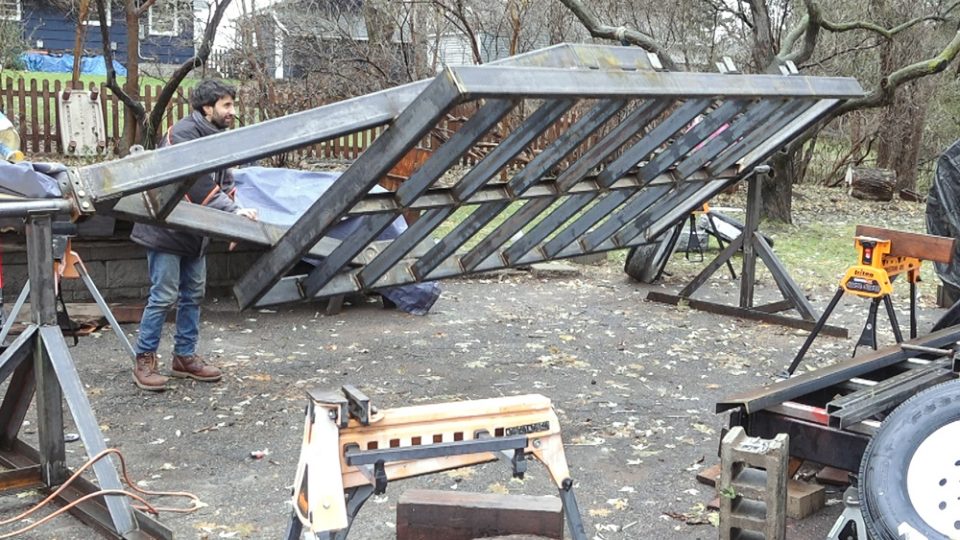 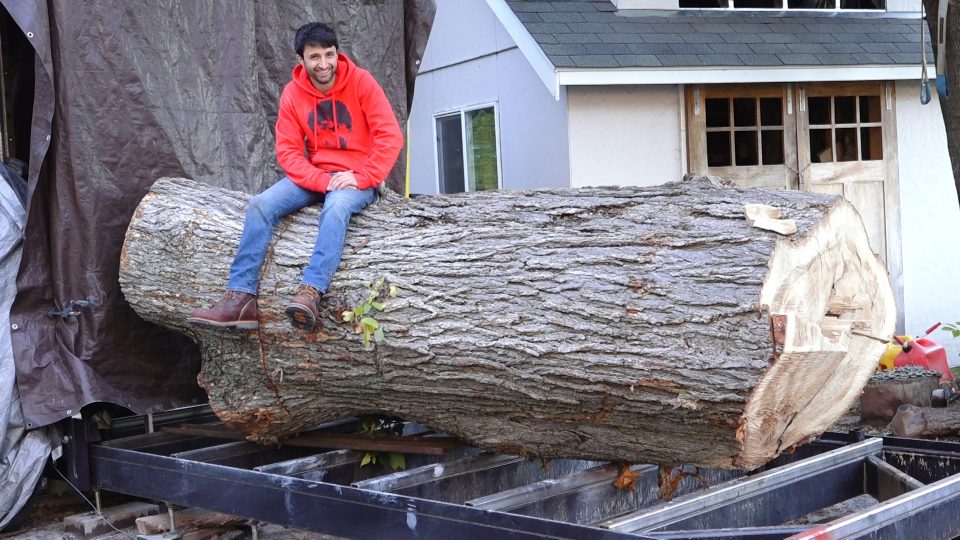