I finished up one of the apple presses. The other one is done enough for now. On the highboy, the drawer structure is complete and I made the scroll board. A bit of follow up on my jointer and I sold my router table.

Sorry for the audio in this one. I had to use some of my old equipment and apparently I’ve forgotten how to use it properly…

This is a mobile kitchen Island requested by my wife so we could have more/better cutting space in the kitchen. The top is solid Hard Maple 1.5 inches thick and the cabinet is Walnut plywood. The corner posts and door/drawer fronts are all solid Walnut along with the handle attachment/supports. The handle is Maple. The best part is all the solid wood is from a local sawyer near my old hometown in Indiana.

I made this walnut keepsake box as a very small thank you gift for my daughter’s speech therapist. She quite literally changed my daughter’s life by helping her communicate and express herself, an ability that’s easy to take for granted.

The box is solid Missouri walnut, made completely using hand tools. The lid swings on Brusso JB102 hinges with a hand-carved ‘Thank You’ script inside. The interior box is birdseye maple with wine red flocking. And the pulls are African Blackwood. All finished with Danish Oil and blonde shellac.

I attached some pictures of a Lego display cabinet that my son designed.  He’s nine years old and loves Legos, especially superheros.  He wanted something in his closet (aka his man cave) to showcase his Lego mini-figures but also be able to quickly take them down to play with them.  He picked out walnut for the carcass and shelves.  The shelves are inlaid with Lego base plates and are removable so he can take a shelf out, play with the characters, and then put it back. He was picky with the colors so we bought Lego base plates, painted them the dark brown color he wanted, then sprayed lacquer over them to keep the paint from chipping off from the figures being added/removed.  We originally used Arm-R-Seal for the finish but due to the really high humidity in our area we couldn’t get it to dry so instead I wiped it down with mineral spirits to remove the Arm-R-Seal, then sprayed it with shellac and lacquer.  Overall it turned out great and he was ecstatic about the project.

My name is Nathanael and I’m seventeen years old. I’ve been woodworking for about two years. This Maloof style rocking chair was the second piece of furniture I have made. I followed Scott Morrison’s plans on building it, but a lot of what I did was by hand because I don’t have lots of tools.  This chair was a first for a lot of things for me. (Power carving, bent laminations, etc) After watching lots of your videos I was inspired to do my own milling, so I purchased a small woodmizer mill. 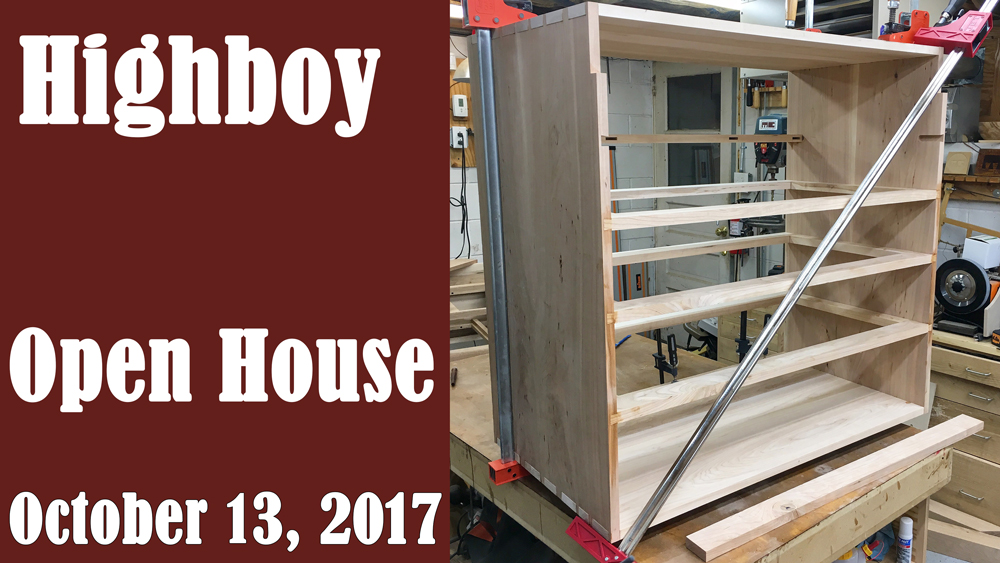 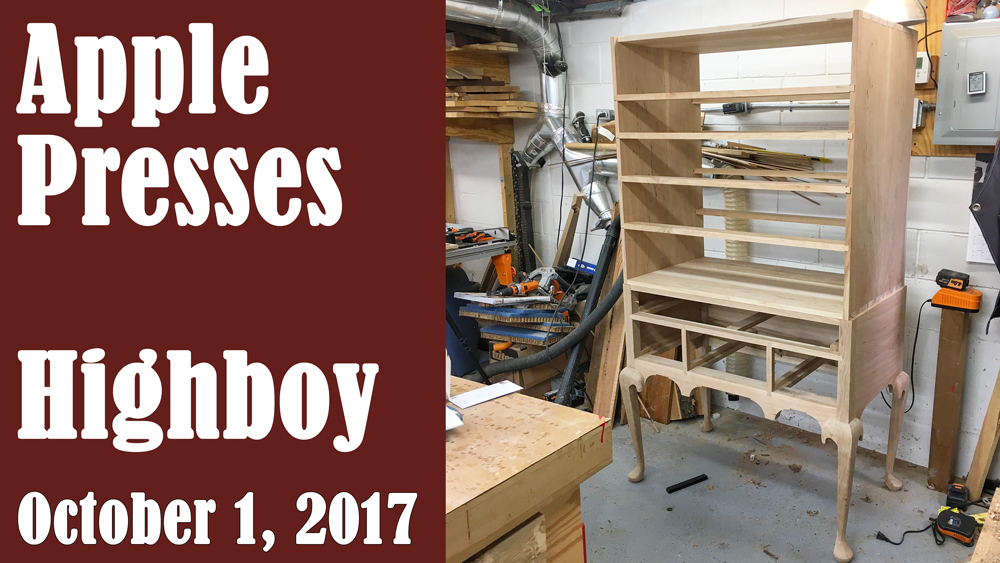